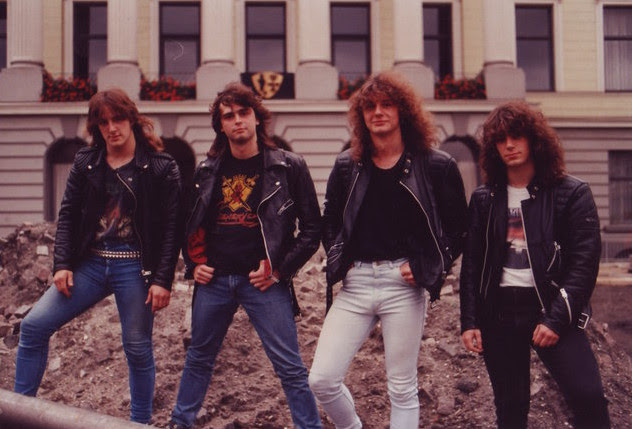 Progressive power metallers BLIND GUARDIAN recently announced the re-release of three more classic titles from their back catalogue. The remixed and remastered versions of Imaginations From The Other Side, Nightfall In Middle-Earth and A Night At The Opera will be released on November 30th on 2CD digipack and 2LP gatefold vinyl format, in a variety of limited edition colours.

The band has also been premiering a historical documentary series around these re-releases and today sees the release of part four. “And now for something completely different…how the Grinch stole André’s passport and other fairy tales. BLIND GUARDIAN’s quest for the Holy Grail ends Somewhere Fay Beyond the rising sun. At least at first. To be continued…”, teases Hansi Kürsch. Watch here: 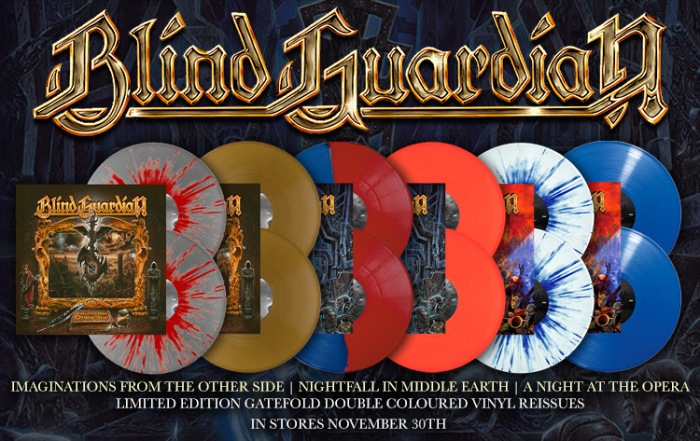 Journalist for Ever Metal and Warrior Women. This is my own blog to express myself. I specialise in writing about music and spread awareness for mental health particularly autism. View all posts by musicallotty

Unauthorised use and/or duplication of the written content in reviews, interviews and articles without express and written permission from the site owner is strictly prohibited. Failure to adhere to this will be treated as plagiarism and will be reported to the relevant authorities.