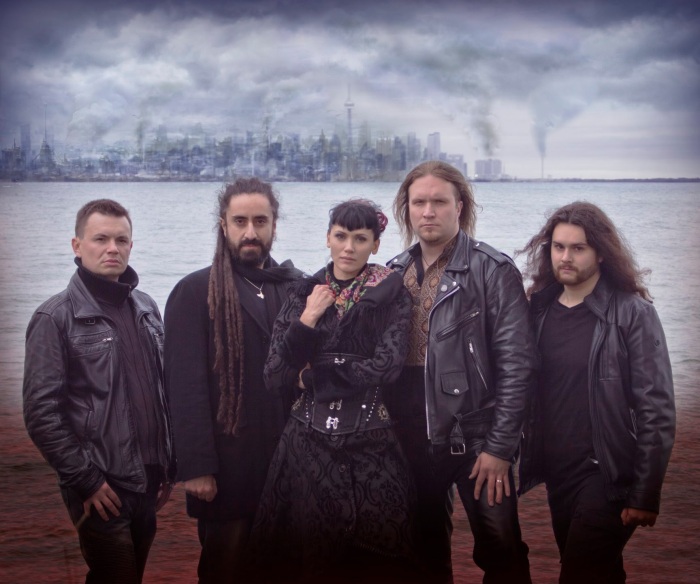 Protokult have been defining folk/pagan metal since 2009 when they released their debut album “Ancestral Anthems”, since then they have created three additional uncompromising and relentless albums with their fifth “Transcending The Ruins” coming out on October 1, 2020. Over two years in the making, “Transcending The Ruins” is a rush, meant to be enjoyed either as a whole journey or … END_OF_DOCUMENT_TOKEN_TO_BE_REPLACED