German power metal masters BLIND GUARDIAN kick off the pre-order for a special 25th anniversary edition of their Imaginations From The Other Side album, due to be released on December 11th. This edition will contain live recordings and other special versions of the BLIND GUARDIAN classics featured on the album. Hansi Kürsch comments: "What can I say? A brilliant album celebrates its 25th … END_OF_DOCUMENT_TOKEN_TO_BE_REPLACED

In 1995 Paradise Lost released their masterpiece ‘Draconian Times’, an album that defined them creatively and made them one of the best metal bands the UK has ever produced.  To coincide with the albums 25th anniversary Music For Nations will reissue ‘Draconian Times’ on 4th December.   Working with Simon Efemy (Napalm Death The Wildhearts, … END_OF_DOCUMENT_TOKEN_TO_BE_REPLACED 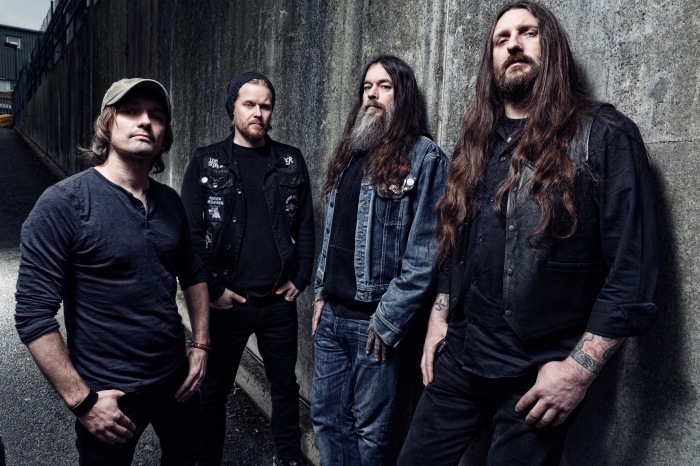 British heavy metal titans forced to delay 25th year Anniversary celebrations due to COVID-19 Legendary UK heavy metal four piece Orange Goblin have been forced to postpone their previously announced tour for December this year, until the same time period in 2021. In a move that will come as no surprise, the band have bowed to … END_OF_DOCUMENT_TOKEN_TO_BE_REPLACED

Twenty five years in and The Wildhearts are ready for more - originally formed in late 1989 in the depths of Newcastle, the group are returning to the big stage to perform their debut album, Earth vs the Wildhearts, in it’s entirety. A testament to their celebrated authenticity, 99% of the album is an amalgamation of original  demos, … END_OF_DOCUMENT_TOKEN_TO_BE_REPLACED