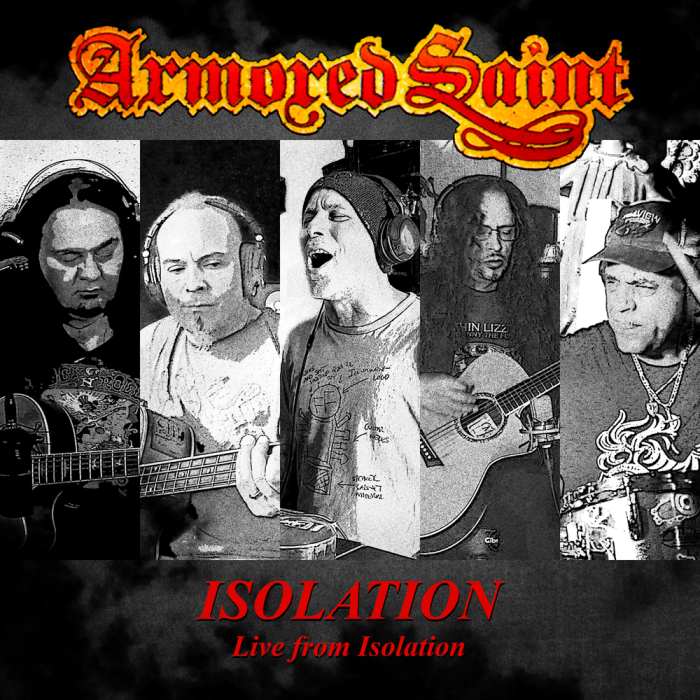 Armored Saint has released a new video for their digital single "Isolation (Live from Isolation)" - a live re-recording of the classic track, "Isolation", which appeared on 1987's Raising Fear. This new version was recorded and filmed in April 2020 while all of the band members were quarantined at their homes in Los Angeles, CA. Bassist Joey … END_OF_DOCUMENT_TOKEN_TO_BE_REPLACED