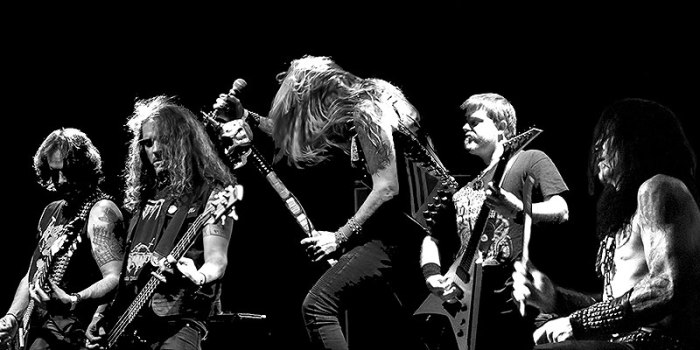 Spanish Speed/Black/Thrash band KÖRGULL THE EXTERMINATOR return, 10 years later, to what was their home for the first two albums "Dogs of War" ('09) and "War of the Voivodes" ('10), signing with Xtreem Music for what will be their 5th studio album entitled "Sharpen Your Spikes", the recording of which is already finished and is … END_OF_DOCUMENT_TOKEN_TO_BE_REPLACED