October 19th 2018 – Los Angeles, CA. Thriving Los Angeles based independent label SharpTone Records has announced a new “Split Series” they will be rolling out on November 2nd. The series will be released digitally every few months and will feature a collection of songs from emerging and established bands on their roster. The first release in the series introduces fans to the label‘s newly signed metal bands KINGSMEN and EXITWOUNDS with 4 ferocious tracks.

Watch the video for KINGSMEN‘S ‘Oppressor’: 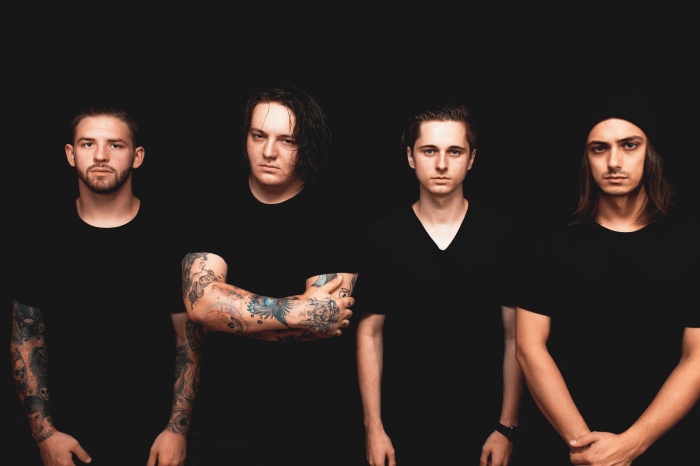 Watch the video for EXITWOUNDS‘ ‘Hades’: