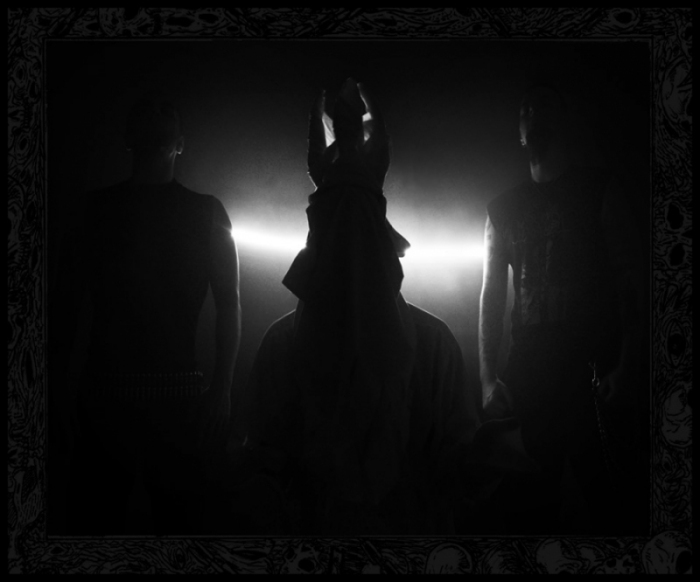 Hellenic black metal trio Enshadowed is streaming its fourth full-length "Stare Into the Abyss" in its entirety. Produced at Descent Studio, in Athens, the album is due out June 30 via Odium Records on CD, digital and gatefold vinyl LP.  Conjured from quintessential recordings of greek entities such as Necromantia, Rotting Christ and Varathron, Attica … END_OF_DOCUMENT_TOKEN_TO_BE_REPLACED

Enshadowed born back in 1998. The vision of the band was to create underground black metal art in a unique level. The Scandinavian sound was the main influence but not only. Today, they release a new video for the song 'Entropy Of Men'. The song is taken from the upcoming album "Stare Into the Abyss” to … END_OF_DOCUMENT_TOKEN_TO_BE_REPLACED

Odium Records announces title track from the new album by ENSHADOWED “Stare Into the Abyss”. This old and very respected Greek band returns with their 4th album. You can expect perfect mix of Hellenic Black Metal Art with Scandinavian influences. Release date is scheduled for June and album will be issued as digipack CD and … END_OF_DOCUMENT_TOKEN_TO_BE_REPLACED