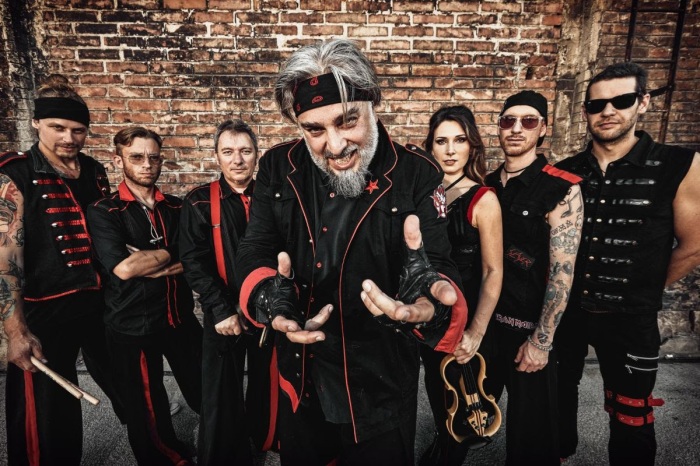 Photo Credit: Pascal Riesinger Napalm Records is proud to announce the re-signing of RUSSKAJA after three years! Breaking all genre boundaries RUSSKAJA deliver their “Turbopolka” and mingle open-minded passion with various styles from around the globe. Since 2005 RUSSKAJA have been touring their modern and cosmopolitan Austro-Soviet roots, enthralling crowds all over the world. Napalm Records is thrilled to take it to the next chapter with RUSSKAJA after releasing … END_OF_DOCUMENT_TOKEN_TO_BE_REPLACED