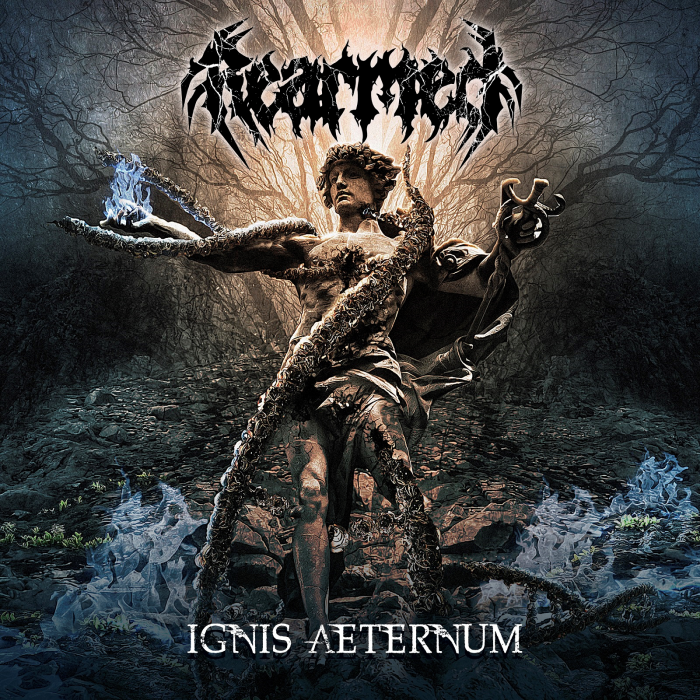 Behold the vision from the brilliant minds of RE-ARMED.  The band fused together thrash, death and symphonic metal in such a way that is not only memorable but full of raw guttural quality. RE-ARMED are a melodic death metal band hail from Finland, one of the best know breeding grounds for heavy metal.  They are … END_OF_DOCUMENT_TOKEN_TO_BE_REPLACED

Photo Credit: Simo Kuosmanen Finnish melodeath unit Re-Armed unleashed the lyric video for “Ode to Life” which features guitar solo contribution from Euge Valovirta (CyHra). The track serves as the second single from their upcoming album, Ignis Aeternum, slated for worldwide release on 05thJune via Black Lion Records. Re-Armed informs:“We consistently choose to challenge both ourselves and the world around us. Breaking all boundaries is part … END_OF_DOCUMENT_TOKEN_TO_BE_REPLACED 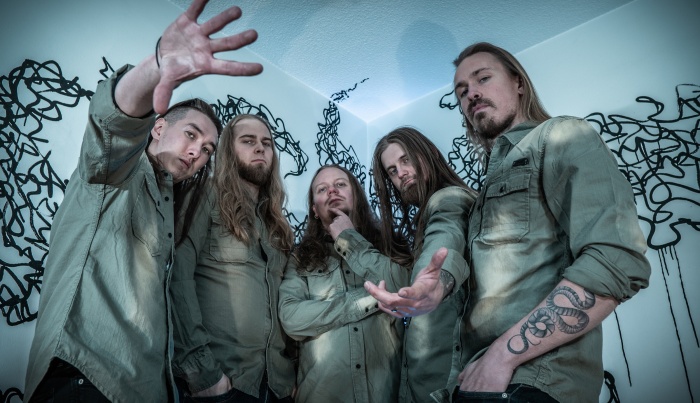 Photo Credit: Simo Kuosmanen Finnish melodic death metallers Re-Armed have just dropped the music video for the single “Beyond the Horizon” via Metal Injection. The quintet's anticipated fourth album, Ignis Aeternum, is slated for worldwide release on June 05th via Black Lion Records on CD and digital formats. Discussing the track, Re-Armed offers, “Generally speaking, this song and music video was originally made to cherish the hope, … END_OF_DOCUMENT_TOKEN_TO_BE_REPLACED