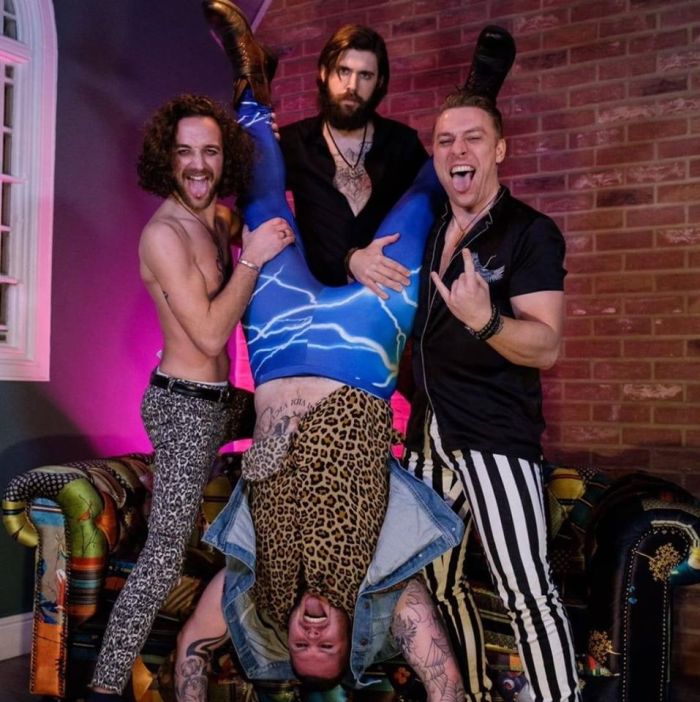 Northampton based rockers The Big Dirty have released their long-awaited new album “The Sex” today (July 17th)! On the run up to the album’s release the band also released their latest video for the track ‘Sensual Lover’ which premiered on Kerrang! Radio in the UK. On the new video, the band had this to say: … END_OF_DOCUMENT_TOKEN_TO_BE_REPLACED