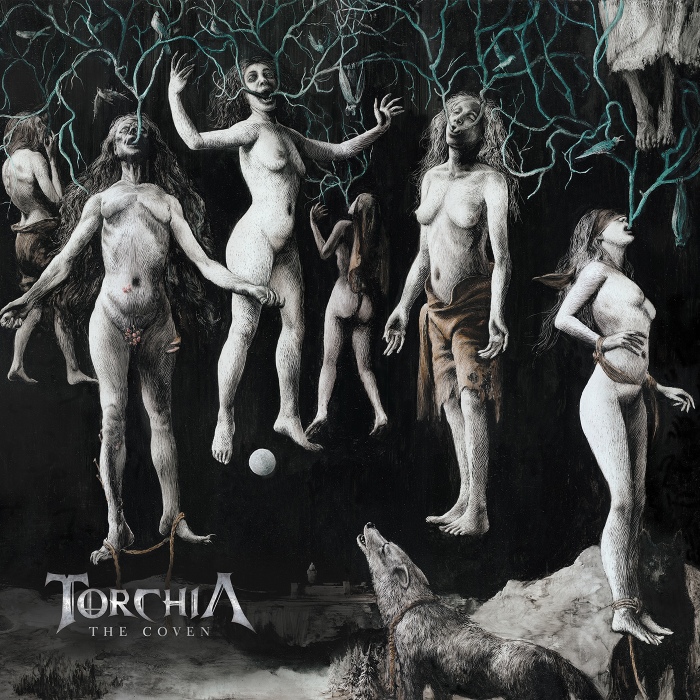 Hailing from melodeath friendly Finland, TORCHIA formed in 2010. Since then have released two demos and an album entitled Of Curses And Grief back in 2017. Now they're back with their second offering The Coven, I can draw similarities in their style to an absolute sense of bleakness such as INSOMNIUM with rather fetching lead … END_OF_DOCUMENT_TOKEN_TO_BE_REPLACED